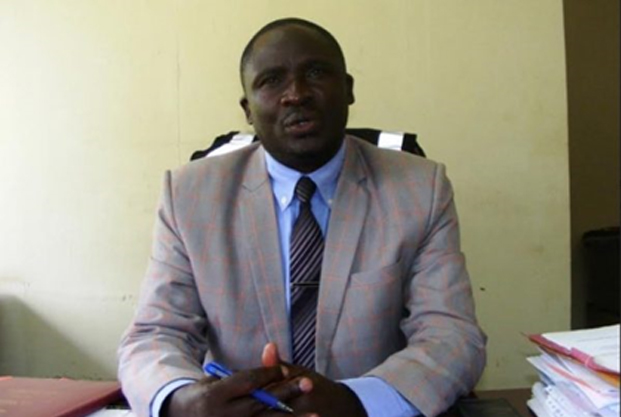 Lilongwe City Council (LCC) has warned property developers to seek for the authorization by the Council when they want to construct commercial and residential building projects. The Council issued the warning after constituting a new town planning committee which is responsible in regulating construction of buildings such us shops, residential houses and other developments in Lilongwe City.

Acting LCC Chief Executive Officer (CEO), Charles Kalemba said the Council has observed that people are doing illegal developments within the City. “With coming in of new physical planning Act, we noticed that people are constructing buildings in illegal places, for example Area 4 is commercial area but people are turning it to be industrial site where they are constructing Warehouses and some also attempting to construct a factory. For this reason as Council, we thought it wise to form new town planning committee to regulate construction developments in the city,” he noted Kalemba observed that at Bwaila hospital area there is buildings which were constructed on illegal places and the buildings have no authorized documents approved by LCC.

The Acting CEO explained the documents of the buildings were approved as the Council had no effective town planning committee for the past years. Asked about the Simama Filling Station which is situated behind Bwaila Hospital, he said that, the filling station has all legal documents approved by Lilongwe City Council but he said that the filling station is on illegal place and the Council through the Court is solving the matter. Kalemba said that, illegal construction and poor planning of buildings including houses is the major cause of flooding during rainy season in Lilongwe City. He said that new town planning committee would therefore knock down all illegal developments including buildings which were constructed on unlawful places in Lilongwe City. “The new town planning committee will demolish all illegal buildings and other constructions which are affecting water systems in river banks, tree belts and road reserves in the City of Lilongwe,” Kalemba said. He urged the public that should avoid illegal developments in the City of Lilongwe; rather they should seek for legality when they want to embark of any developments particularly construction of buildings.

A resident from Kawale, Ibrahim Mussa agreed with the Council that illegal development has taken place with the City. He blamed the Council for not acting on the illegal development for years and it would be very difficult for them to implement plan of action. “The Council has been in the forefront issuing documents to residents through dubious means and the residents have a backing to challenge the Council in courts. This will attract a lot of compensation if they will demolish illegal buildings,” Mussa noted.

Another resident from Area 25, George Thipa hopes that the new committee would resist from acts of corruption and favoritisms in allocation of plots within the city. “If the Council will get lid this cancer of corruption in plot allocation within the city then the plan will be perfect once for all. The allocation of plot should be done as a group not as an individual person within the committee to avoid issue of bribery and fraud,” he added. Recently some residents suffered the effects of flooding as results of illegal construction of houses along river banks of Lingadzi and Kawale.

Re-allocation of the residents that have built along the river banks will require substantial amount of money to be put in place in order to implement it. For the past two years, residents have witnessed the mushrooming of warehouses within the City but Council has remained quiet on the developments which raises a lot of questions as regard to the implementation of the City’s development plan.