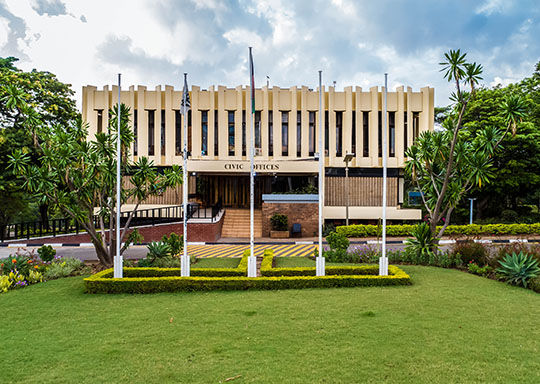 Lilongwe, which derives its name from the river that dissects the city from west to east, is the capital city of Malawi and has been the seat of government since 1975 following the move of the Capital from Zomba. Lilongwe has developed from a small settlement on the banks of the Lilongwe River to become Malawi’s largest city with over 1 million residents. It is a cosmopolitan city with inhabitants from all over Malawi, Africa and the rest of the world who have made Lilongwe their home. In addition to being the centre of Government administration, Lilongwe is important for industry, distribution, services and trade. It is also the gateway to Malawi at the intersection of road, rail and air connections to the region

Urban governance and development fall under the Lilongwe City Council which was created by law under the Constitution of the Republic of Malawi. The Mayor is the political head of the Council while the Chief Executive Officer heads the administrative arm of the Council. Lilongwe City has 27 wards and 4 parliamentary constituencies and each is represented by a councillor and member of parliament respectively. The City Council has 5 ex-official non voting members representing interest groups across the City. The Council also has a chaplain. The Council is mandated to provide a wide range of municipal services to its residents and to mobilise resources for services delivery and to make bylaws. 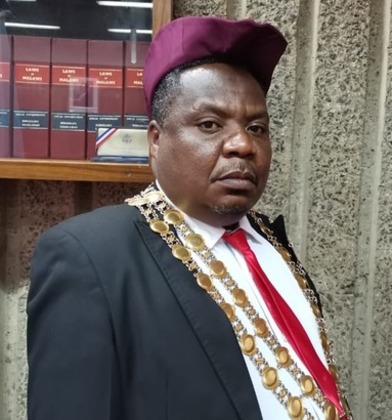 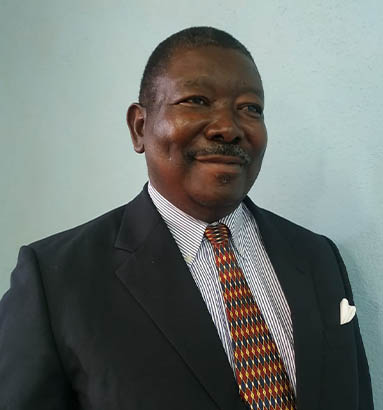 Fun Run is an annual athletics and wellness Lilongwe event that is organised by JTI.

Be more race is an annual athletics and wellness Lilongwe event that is sponsored by Standard Bank.

Opening of the Auction Floors

Tobacco auction floors in Lilongwe is the largest tobacco market in Malawi. 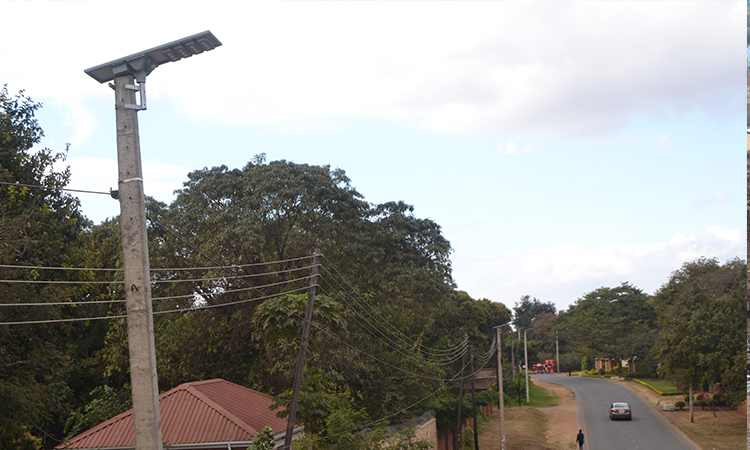 Lighting up the city at night thereby making the city, streets and the road safe and easier to travel at night. 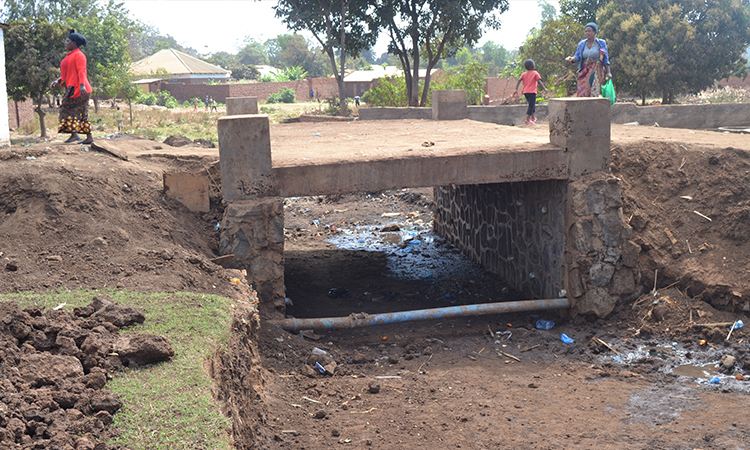 It was built to allow vehicle or pedestrian traffic to cross over the waterway while allowing adequate passage for the water. 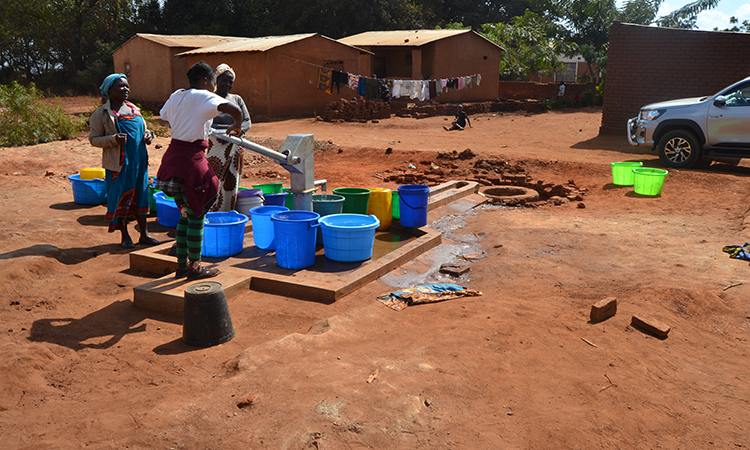 CDF are funds that come from the government for the development of each constituency. 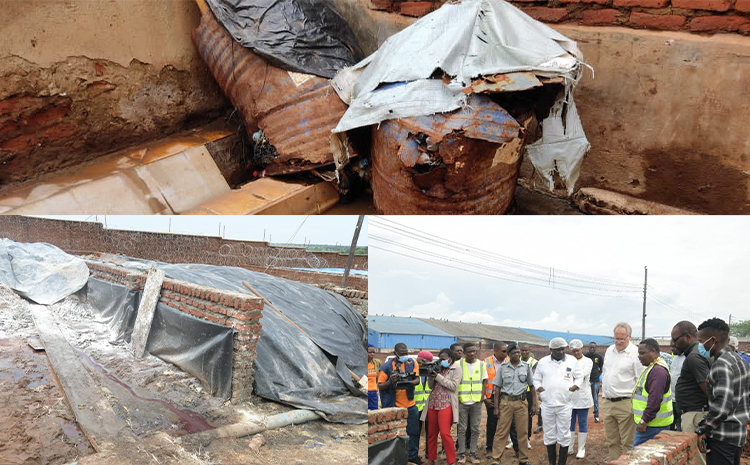 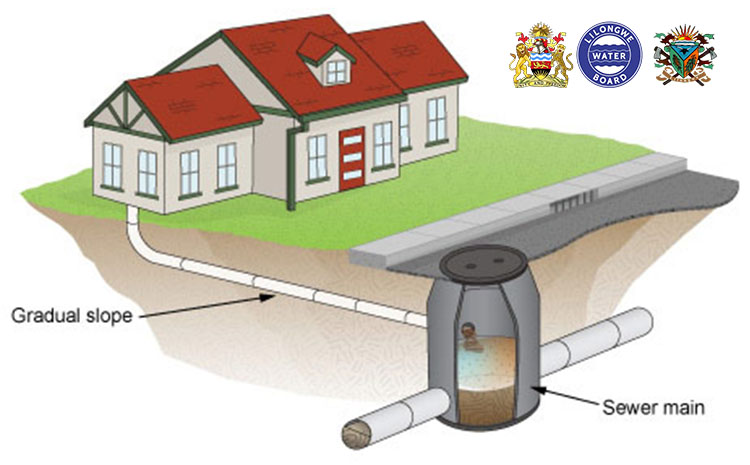 Implementation of a free sewer connection in some areas of Lilongwe such as Area 47 sector 3 and 4, Area 1 (Falls) and Area 49 Old and New Gulliver.

Implementation of a free sewer connection in some areas of Lilongwe such as Area 47 sector 3 and 4, Area 1 (Falls) and Area 49 Old and New Gulliver.